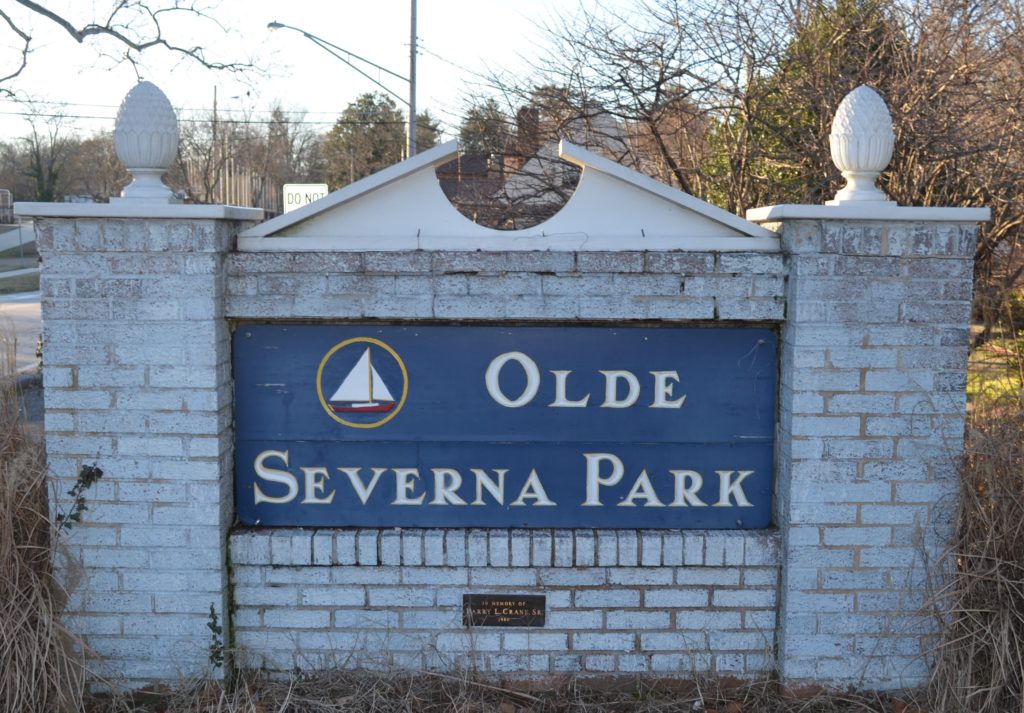 -Amanda began this Nonprofit after the delivery and birth of her third child, who was born prematurely.  Both she and her son were in critical condition and survived with the medical attention they received at Anne Arundel Medical Center.  Amanda received 15 blood transfusions in total and her son spent 4 weeks in the Neonatal Intensive Care Unit.  Upon learning that the hospital blood donor center was not a self-sufficient unit, Amanda began working on ways to increase their supply and assist them in becoming a self-supplied blood bank.  With the help of Amanda’s organization, the blood donor center became fully sufficient in 2015. 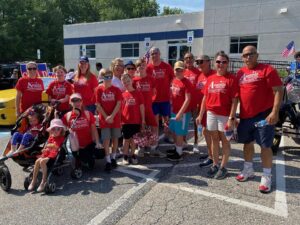 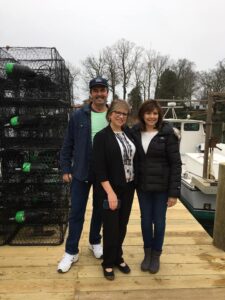 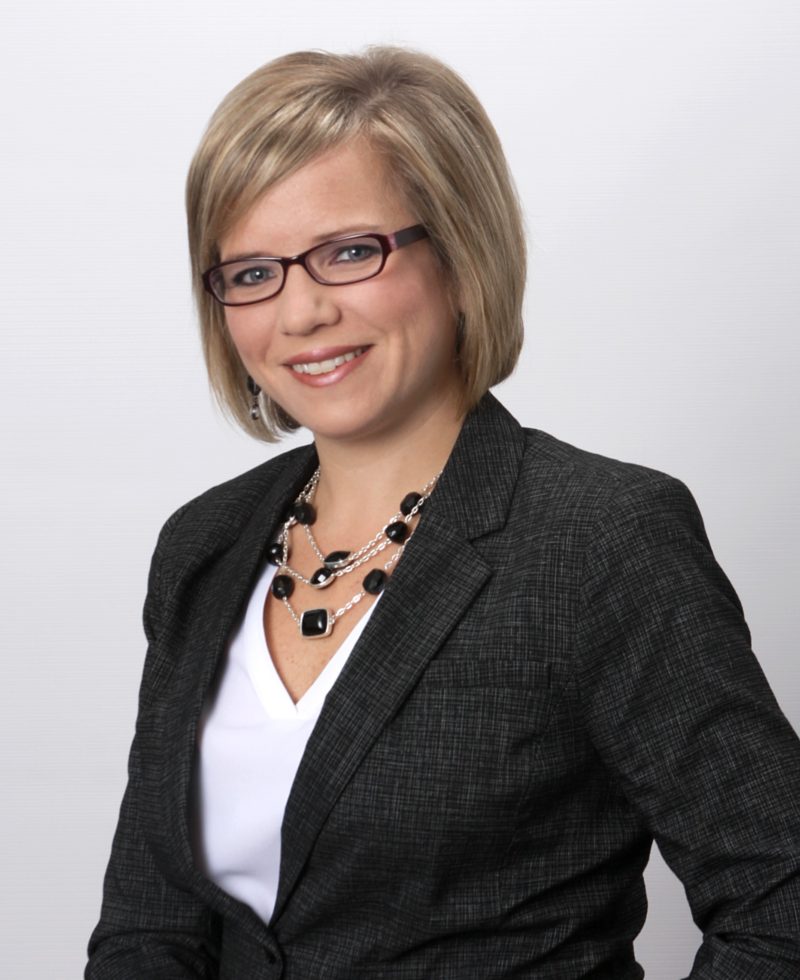 “As a lifelong resident of District 5, I know that there are many areas of concern in our community including but not limited to public safety, development, taxes and education. In order to address these important issues, District 5 needs strong, responsive and unwavering leadership. The 5th District needs someone who is willing to make hard decisions and be their advocate.